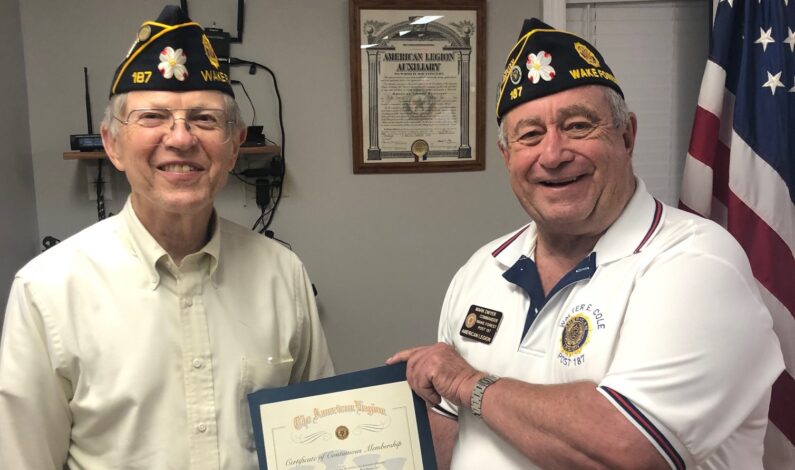 From WSJ Staff Reports James Warren, Wake Forest community veteran advocate, received national recognition for being an active member of the Walter E. Cole, Post 187, American Legion for half a century. An official Recognition Certificate was presented to James during the April general membership meeting, April 14 at the Legion Hall, 225 East Holding […]

Ukraine needs the world to wakeup before it’s too late 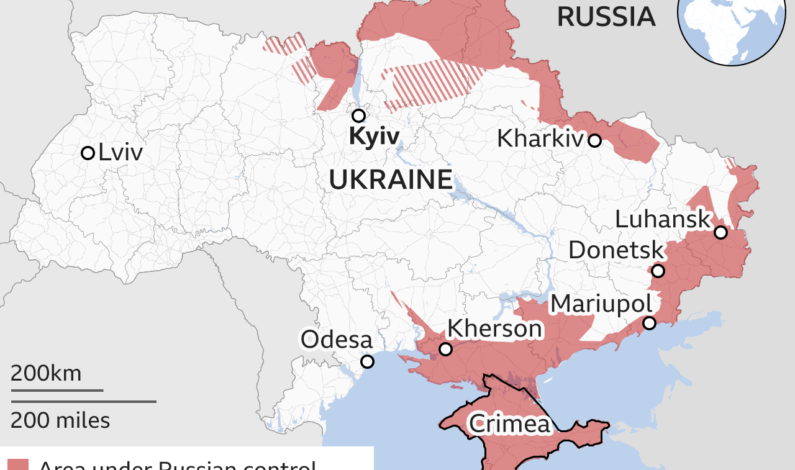 The illogical and vicious invasion of Ukraine by Russia enters its unsettling second week leaving the entire world on edge and quite breathless when considering what is to come.      From assassination calls to take out Putin on Friday (today) to the pleas from Ukrainian President Volodymyr Zelensky for military troop support and air space shutdown, […]

From WSJ Staff Reports – Following a 19-month investigation, Wake Forest Police have arrested and charged Christopher Mitchell Chavis, 1810 Avent Ridge Road, Raleigh, in connection with the July 2020 death of Kristen Caudle.  Caudle, who was in a relationship with Chavis, was found dead at her residence along the 400 block of Shannonford Court on July […]