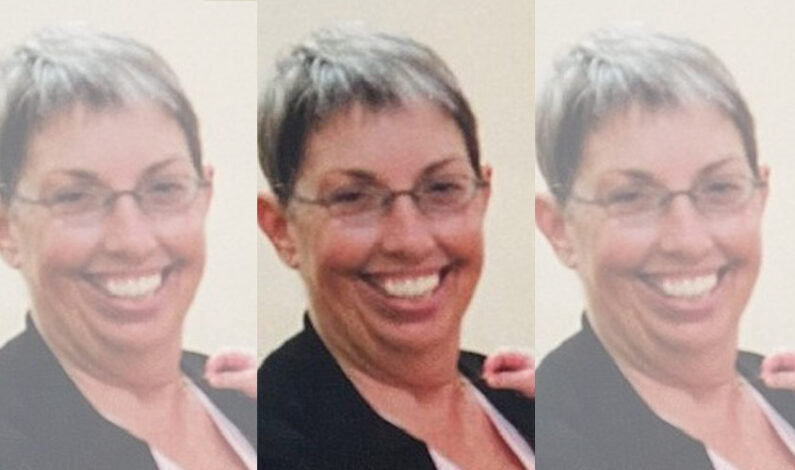 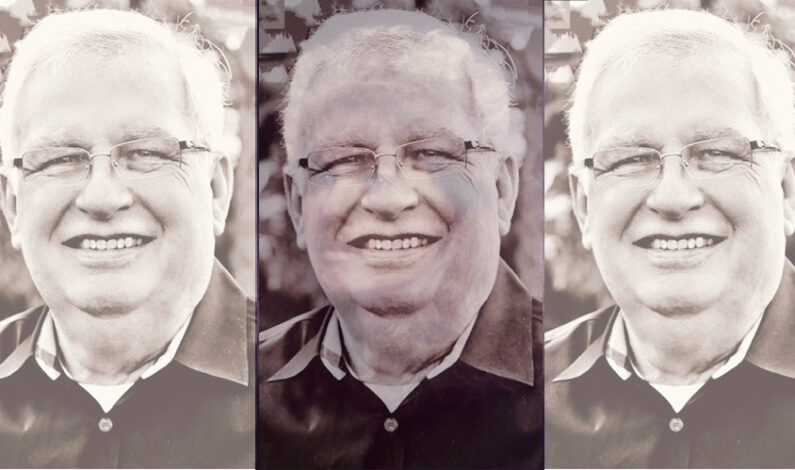 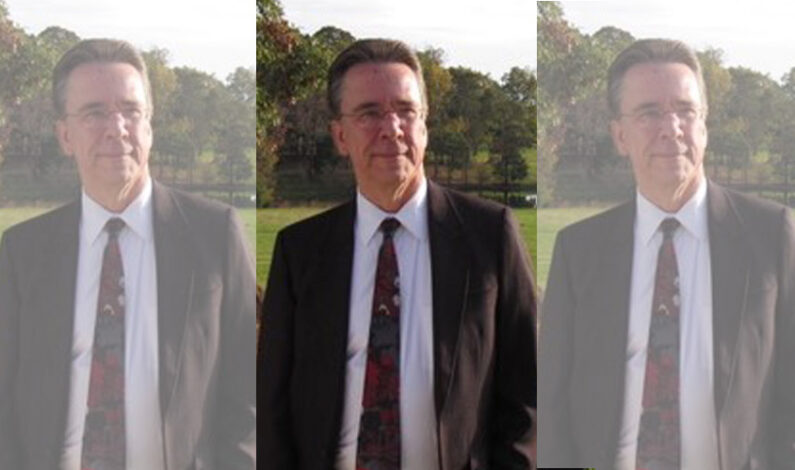 April 21, 1951 ~ February 13, 2022 Dan Zahnow was born and raised in Butler, WI. He moved several times before landing in North Carolina. After meeting his future wife Carolyn, he settled into southern life in north Raleigh. The two dated for five years until he asked her to marry him on Christmas Day, 1992. They […]