In recent days, Wake Forest officials have noticed large numbers of skateboarders in the downtown area. Skateboarders and their parents are reminded that Sec. 28-6 of the Town’s Code of Ordinances prohibits skateboarding on public streets and sidewalks in Wake Forest’s downtown municipal district. That district, also known as the Renaissance Area, extends roughly from south of Holding Avenue to just north of Spring Street and between South White Street and South Franklin Street.

Adopted in 2013, the ordinance is designed to protect the health and safety of both pedestrians and skateboarders and reduce the risk of damage to property.

As greater numbers of visitors discover and experience Downtown Wake Forest, the potential for serious injury caused by collisions with skateboarders increases. In fact, the 2013 skateboarding ban was enacted as a result of several close calls between pedestrians and skateboarders. In addition, many  merchants expressed concerns about the safety of skateboarders, especially what might happen if a skateboarder lost control and crashed through a storefront window – most of which are not tempered.

Listed on the National Register of Historic Places in 2002, downtown Wake Forest is attractive to skateboarders because it offers a variety of urban features, including ledges that are fun and challenging for skateboarders to ride along. Town officials caution against riding on brick or cement ledges due to the risk of injury and potential for costly damage to property. For example, in February 2013, skateboarders were responsible for approximately $5,000 worth of damage they caused to the seating wall in Centennial Plaza.

The ordinance that bans downtown skateboarding also bans tricycles, scooters, in-line skates and anything that moves by “human power.” There are exceptions, however, including bicycles, wheelchairs and wagons. To view the entire ordinance, see Sec. 28-6 of the Wake Forest Code of Ordinances. 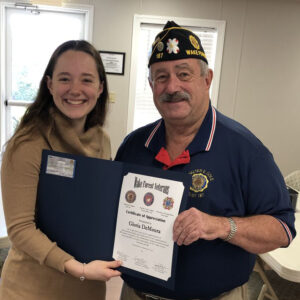 From WSJ Staff Reports Gloria DeMoura, a member of Auxiliary Unit 187, who attends St Mary’s College in Maryland and a ROTC cadet, encouraged all of her fellow ROTC members to write “Thank you” Veterans Day card to all Wake Forest members of our local veteran’s organizations. The cards were written over a year ago, […] 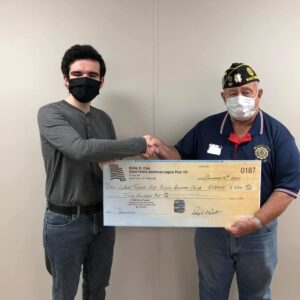 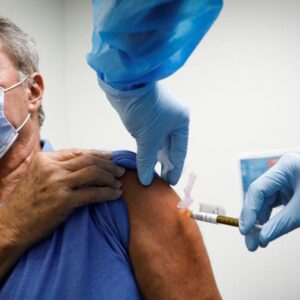 NCDHHS: Health care workers and adults 65 and older are next to receive vaccine

From WSJ Staff Reports The North Carolina Department of Health and Human Services announced vaccine providers that are ready to expand may vaccinate all health care workers and anyone 65 years and older. “Doctors, hospitals and local health departments are working hard to get people vaccinated. There may be a wait, but when it’s your […] 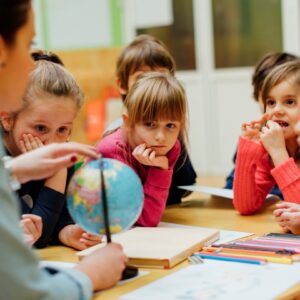 By KATHY HARRELSON for the White Street Journal CARY — Substitute teachers in Wake County are getting a temporary pay increase. COVID-19 has changed the dynamics of the need for substitutes – both in person and virtual, with 825 teacher absences in the last two weeks of December reported on an average day. There were 256 […] 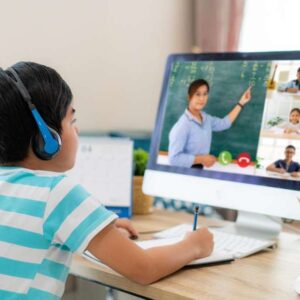 From WSJ Staff Reports The Wake County Public School System Board of Education voted Thursday, to move to keep students in remote-only classes until mid-February. The vote was 7-2. The motion was opposed by board members Roxie Cash and Karen Carter. Superintendent Cathy Moore is expected to lay out a revised plan for second semester. […] 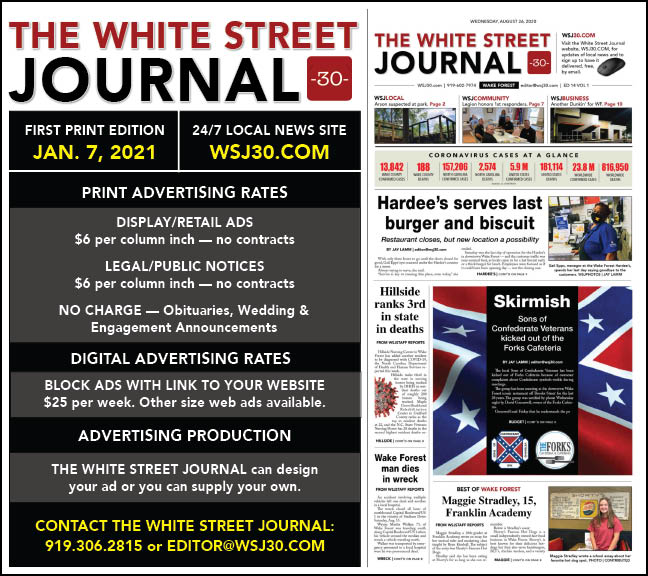