A funeral service will be held Saturday, February 27, 2021 at 1:30 PM at Richland Creek Community Church, 3229 Burlington Mills Road, Wake Forest, NC. The family will receive friends Friday, February 26, 2021 from 6:00 – 9:00 PM at Bright Funeral Home. Social distancing is appreciated and face coverings are required. Burial will be at a later date in Salisbury National Cemetery, Salisbury, NC.

Alvin was born October 27, 1940. He was raised in Bloomfield, NJ where he graduated from Bloomfield High School in 1958. He attended Rutgers University for 3 years and was president of his freshman class before entering the U.S. Army in 1961. He served in Army Air Defense Command (ARADCOM) in Connecticut where he met his wife Rita. After his discharge in 1964 he went back to Rutgers for a year before marrying Rita in 1965.

After marrying Rita he joined IBM in July 1965 starting in Field Engineering where he learned programming and then worked as a programmer until he retired in 1995. After retirement from IBM he attended Wake Technical Community College where he earned 2 Associate Degrees. He then went to work for NCDOT until he retired from there at the end of 2000. During retirement Alvin was a volunteer for Rex Hospital for 17 years before he had to quit due to his health.

Alvin was a member of American Legion Post 187 in Wake Forest and a member of Richland Creek Community Church. From 1990 until 2008 he participated in church mission trips to Mexico and Venezuela. 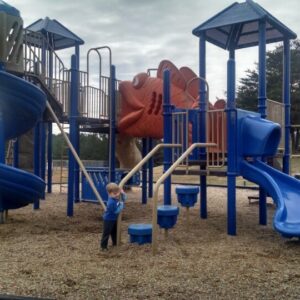 The NC Recreation and Park Association (NCRPA) recently announced the Wake Forest Parks, Recreation & Cultural Resources Department as one of four park and recreation agencies and one university to be awarded $25,000 grants to support joining the National Fitness Campaign (NFC) and expanding the campaign for free outdoor fitness across the state.  The current […] 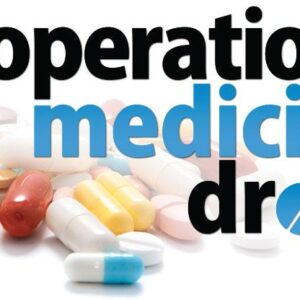 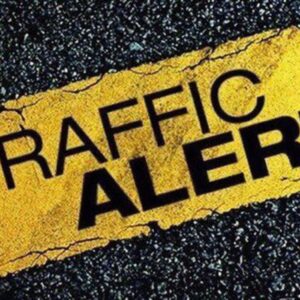 For The White Street Journal The Town of Wake Forest will temporarily reduce to one lane with intermittent two-way traffic the portion of Wait Avenue from Havisham Court to Traditions Grande Boulevard on Thursday, April 22, from 9 a.m.-3 p.m. The temporary closure is necessary to allow Wake Forest Power tree crews to prune tree limbs and […] 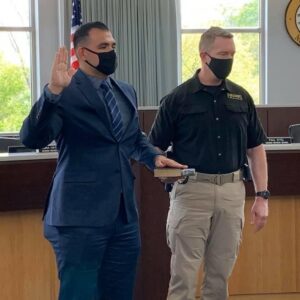 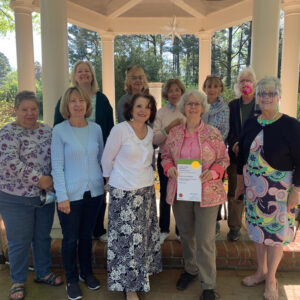 From WSJ Staff Reports NC Main Street recently recognized the Wake Forest Garden Club as a Main Street Champion for “enhancing the beauty of downtown Wake Forest and the entire community since 1924.” According to Downtown Development Manager Jennifer Herbert, the Garden Club’s impact is visible throughout the Renaissance Area and beyond. “Their many efforts in […] 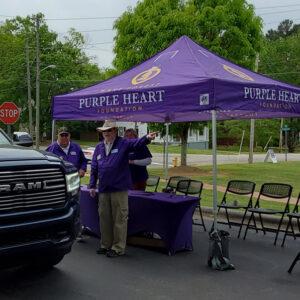 From WSJ Staff Reports The annual Purple Heart Foundation Spring Shred-a-thon was Saturday, April 17 in the parking lot of the Patterson Building on the campus of Southeastern Baptist Theological Seminary in Wake Forest. All proceeds from the event go to honor area Purple Heart recipients. An annual banquet is on the first Saturday in […] 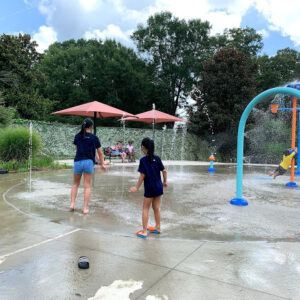 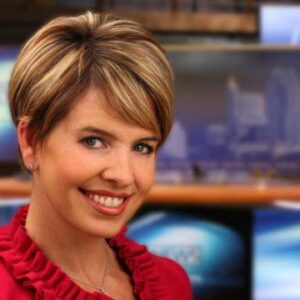 From WSJ Staff Reports Two-time Emmy Award winning journalist Sloan Heffernan with WRAL-TV is partnering with the Wake Forest Area Chamber to offer a “Business of Storytelling” workshop from 12:00 – 1:30 pm on May 6, 2021. This virtual workshop will be held via Zoom and is open to the public.  Storytelling can enrich and […] 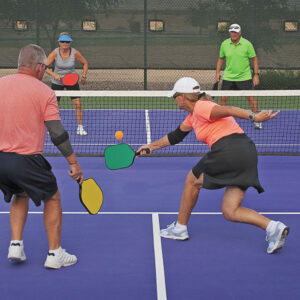 From WSJ Staff Reports The Wake Forest Area Chamber is sponsoring its first-ever Pickleball Open tournament on Saturday, May 1 at Flaherty Park in Wake Forest. Sponsored by Meals on Wheels of Wake County, more than 100 players have registered to play and compete in the day-long event. Spectators are invited to come and cheer […] 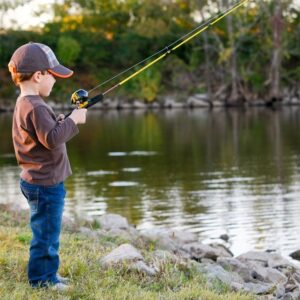 April 22: Deadline for registration for virtual fishing tournaments in May