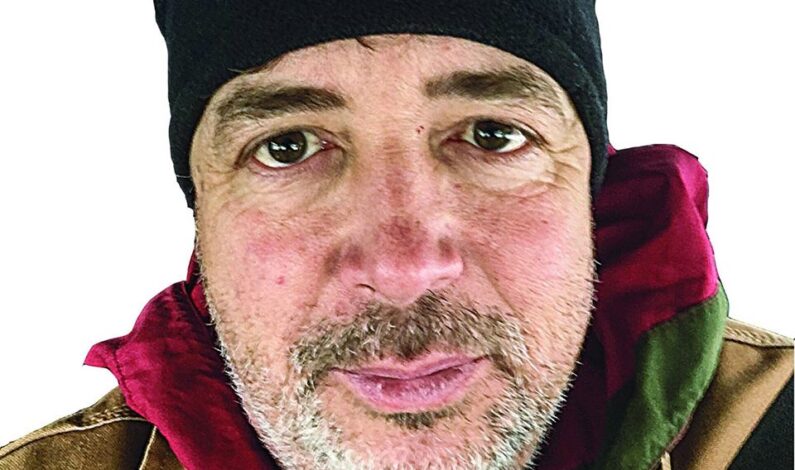 Good morning. I had the pleasure of taking in the protest in Wakefield Friday night.  Not on purpose, but the road to my home was blocked off by police. So being the Walter Cronkite I claim to be at times on FACEBOOK when the mainstream media gets me upset at forcing their own political agendas […] 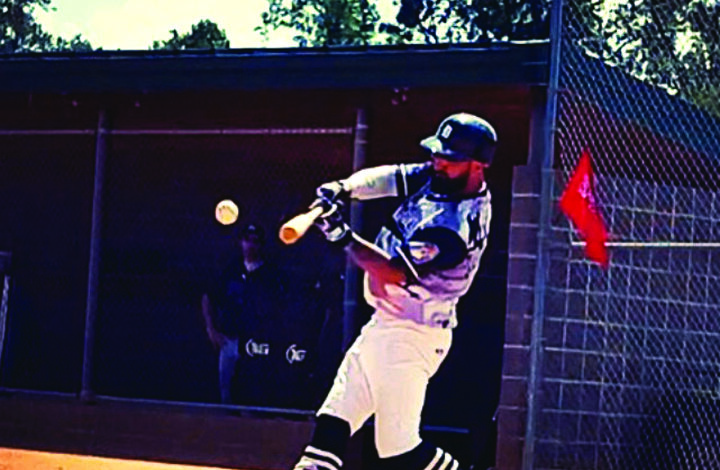 FROM WSJ STAFF REPORTS The Swamp Donkeys defeated the Braves 11-0 on Sunday as two pitchers combined to throw a shutout. In the first inning, the Swamp Donkeys scored two runs when Chase Barnes singled. The Donkeys put up five runs in the fourth inning.  Derrick Wells, Ken Glanville, Jake Geotz, and Barnes contributed to […] 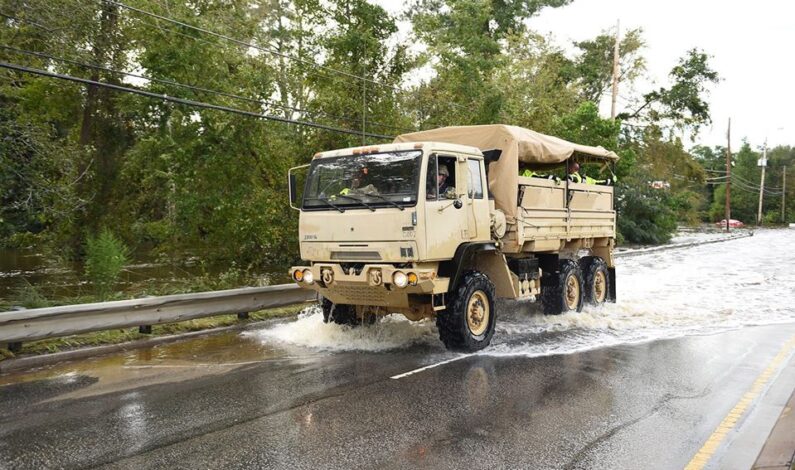 RALEIGH — Although Hurricane Isaias has slowed its advance, the storm remains a threat to North Carolina for localized flooding, dangerous rip currents, power outages and road closures.  “We all need to be prepared for the dangers that Isaias could bring,” said Governor Roy Cooper. “As we learned with Hurricane Florence, even a category one […]